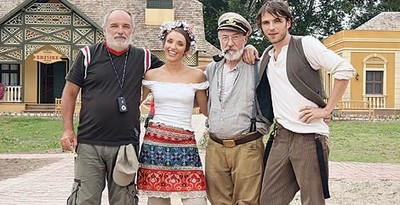 Work X, a science fiction/fantasy novel set in the modern Renaissance, was written by G.W. Gibbons, published in 2015 by Flaming Sun Press, with creative input by Richard Dansky. Many of the book’s pages are illustrated by the cover designer. Work X is the third book in Gibbons’ lengthy novel series, the Age of Blood and Ashes, following on https://blankbookingagency.com/?p=239683